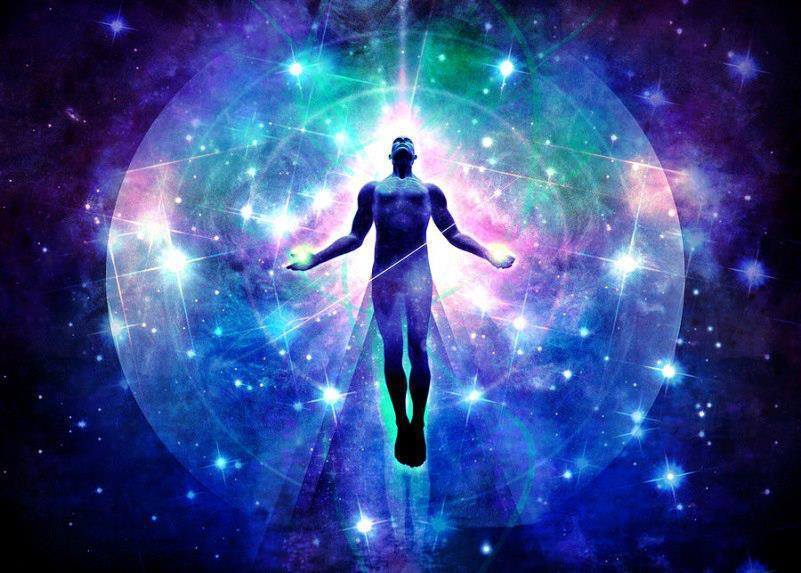 What goes up must come down. What rises must fall. That’s the law of gravity. But, what comes down must go up? Now that’s the “law” of the Ascension. In fact, that’s the whole Paschal Mystery, motion-wise: what descends eventually rises. For scientists who don’t believe in God, the final word on earthly life is gravity. And it’s a funny coincidence that we see the word grave in gravity. Their root words come from two different languages, they don’t even connote each other. But to unbelievers, our destiny is a descent to the grave and no more. For us, however, who believe in the life, death, and Resurrection of Christ, we hold ever so dearly that the law of gravity, or even the law of the grave, is only a phase, not the process; only a phrase, not the whole sentence. Falling always gives way to rising—and not just in the Paschal Mystery, but also in our lives. We ourselves can attest that our descending, even our falling, does not have the last word. Rising always does, ascending.

We recently had our graduation at Loyola School of Theology. Our guest speaker was an alumnus, a Salesian priest, Fr. Francis Gustilo. For the first time in many years, I actually found myself listening to a graduation speaker from start to finish! He said, “I found it quite taxing to appreciate the teachings of John Paul II and Benedict. But I find it even more difficult and challenging to follow the example of Francis.” Then he enumerated Pope Francis’ month-by-month itinerary in the Year of Mercy. In January, he began, Francis visited a retirement home and a neighboring house of people in persistent vegetative state. In February, a rehabilitation center. In March, he washed the feet of asylum seekers. In April, he visited Syrian/Moslem refugees of war in Lesbo and even brought 12 of them to Rome. May, he had snacks at a L’Arche community of severely disabled kids. In June, he visited a community of priests “with various difficulties.” In July, Auschwitz, a silent visit to a death camp. August was with women rescued from white-slavery. September, to a neonatal ward, the newborn, then a hospice, the dying. October, to a village of orphans. Then Fr. Gustilo said, “And Pope Francis saved the best for the last. In November, he visited the families of married ex-priests. He even asked them, ‘How are your papers? Is there anything I can do?’”

In the Pope’s fearless descent to the margins, I personally see him bring the papacy to rise above itself, to ascend: from a papacy of letters and propositions to a papacy of action and service. What drives him is not so much orthodoxy, the right doctrine, but rather, orthopraxis, the right deed. The right deed for him is to descend to the burdened, the ghettoed, the avoided, shunned, and forgotten—in order to lift their spirits, their sense of self-worth. What relief it must feel, what reassurance that God hasn’t forgotten them, and that one day, they will rise far above these depths.

It’s so right that the Gospel for Ascension Sunday this year is from Mark. You see, sisters and brothers, courage is one of Mark’s driving themes. According to him, fear signals lack of faith in the Lord. In his story, disciples were often afraid even if the Lord was already with them, and this from a man known to have run away naked when the Romans came to arrest Jesus! But Mark is correct. Fear could be such baggage that keeps us from ascending from rising above ourselves. We normally refuse to admit we’re afraid, so we often disguise our fear in “more acceptable,” or “higher” forms. The most common disguise for fear is anger—inordinate anger. Homophobia, male chauvinism, racism, dictatorship are all angry-isms. But underneath all of them is fear, even cowardice. Another common disguise of fear is self-righteousness; that pious, moralistic impulse to get up on our platform and start judging others as sinners while deeming ourselves the better, holier ones. Fear really burdens us from ascent to God. Worse, we become such burden to others. We become such a drag. We keep our community from going forward, our country from rising to a better place, from telling a happier story. Fear paralyzes us from descending, which in turn keeps us from rising. In fear, we’re really simply stuck.

As you know, some angry and self-righteous people seek to demolish Pope Francis’ person. But the same thing had already happened to Jesus of Nazareth 2,000 years ago. But did it keep the Lord from coming down? Did he fear being let down, being put down, stripped down, and finally, nailed down? No. So, he finally rose above every burden of self-preservation, and ascended above and beyond the angry, self-righteous cowards in power. And you know what, sisters and brothers, the Lord always takes us with him in his Ascension. All the time. This is why we rise from every descent, get up from every fall. This is why we attest that the law of gravity is never the last word. The Ascension was not just a historical event, sisters and brothers. It is the very power of the Lord present in all of us, making us capable of rising above every descent, every fall we take. Without the ascension, we’re also out of our depth. And we need this power badly especially these past days, for what’s supposed to be the “highest justice”, the “supreme” in the land has just hit rock-bottom.

I end with Pope Francis’ words from Gaudete et Exsultate: “We need, though, to ask the Holy Spirit to liberate us and to expel the fear that makes us ban him from certain parts of our lives. God asks everything of us, yet he also gives everything to us. He does not want to enter our lives to cripple or diminish them, but to bring them to fulfilment.”g