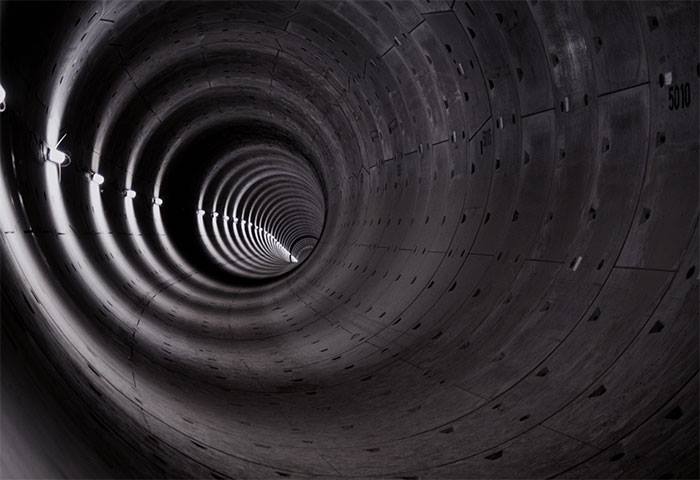 I. Anyone who is a parent, a teacher or has dealt with young children knows the strategy of deflection; a strategy that is used in order to avoid having to give an answer in the present moment. When a child is set upon something which you do not want to commit to, you can always say, ‘Well, if you behave, we can talk about getting it later’. If a child asks a difficult question which you are unable to answer satisfactorily you can always say, ‘Well, you will understand when you are older!’

Deflection is not a bad strategy in some cases. After all, a child should learn that not all needs can or should be satisfied instantaneously—a lesson which perhaps a lot of us still need to learn. However, deflection can be harmful if it is used in order to avoid having to engage the child in a meaningful way about things that really matter in the present moment, the stuff of life and love.
Karl Marx once said that religion is ‘opium for the masses’—a strategy of deflection from having to face the pressing questions of the day. It is a strategy used by those in power to keep the masses subservient. In some ways the Beatitudes, which we have just read, can and has been interpreted in that way. Hence, it is ok to be poor or to suffer in the present moment since that suffering will be transformed at the end of time. Religion can inoculate us from the very things that God wants us to be engaged with in the present moment.
II. Against this interpretation, I would like to suggest that we understand the beatitudes of Jesus not as deflection, but as a deepening of desire. Note that the first word we encounter there in the Beautitudes, a word that is repeated nine times in Matthew’s version, is the word happy (makarioi), sometimes translated as blessed. What we are asked to be happy about is strikingly difficult—poverty, mourning, persecution. Obviously, this is not the kind of happiness that comes from the cessation of difficult or negative experiences. Rather, this is the invitation to a consolation that is a profound joy, amidst difficulties and negativities. A joy that is found deep within. It is a joy with God.
It is striking how our first reading, prophesied by Zephaniah at a time when Israel was just starting to mend after the terrible persecution by the Assyrians and the evil of their own kings, instructs us even today about finding joy in the midst of grave difficulty. Notice how the word seek is repeated three times in this short passage: seek integrity, seek humility, seek the Lord. Zephaniah, whose name means ‘YHWH has hidden’, bids the oppressed people not only to live well, but to seek consolation in that very difficult situation.
Like the Beatitudes, the prophecy of Zephaniah reminds us neither to take things as they are, nor to fight against it with violence. Instead, we are invited to seek for a deeper consolation. When things are difficult for us, when they get worse, when we lose hope, we are to ask insistently for consolation from the Lord. It is this insistent asking in prayer that liberates us from the desire for immediate gratification and cheap fixes. This kind of praying opens us up to the infinite depths of love in the Lord and teaches our hearts to desire what really matters. Like a diver in search of pearls must leave the security of land and even his own breath, so we too are called to take that plunge into the heart of God. There in the depths of the heart of God, God will hide us in the consolation of God’s own self.
From this hiddenness in the heart of God deep within our being, the Beatitudes invite us into another movement outwards into the world that is marked by a deepening compassion. For the ethics of the Beatitudes of Jesus summon us to gentleness, mercy and peace-making. Those pearls we have discovered in the depths are to be shared with everyone as we hold them on open palms. It is hard to do so in our world. We risk the violence of those who fail to see their value, of others who will knock them from off our palms only to trample over them, and still others who will take them by force and crush it. We risk being counted as fools, but we are strengthened by Paul’s encouragement: No, it was to shame the wise that God chose what is foolish by human reckoning, and to shame what is strong that he chose what is weak by human reckoning; those whom the world thinks common and contemptible are the ones that God has chosen.
III. The logic of the Beatitudes of Jesus runs counter to the mechanics of confrontation and conquest of the world, and suggests a discerning attitude of consolation and compassion. These three attitudes—consolation, compassion and discernment—were the main points of Pope Francis’ address to the Jesuits at our General Congregation last year, and I believe it is a message that we all should hear, since after all we are a young adult ministry under the care of the Jesuits.
I would like you to take a few moments of silence right now, to take a deep breath and plunge into the depths of the heart of our God, truly present here and everywhere, and to ask God for the grace of deepening consolation in the midst of all that you might be facing, and compassion to all of God’s creatures.
Delivered at a mass with the Jesuit Young Adult Ministry, Farm Street